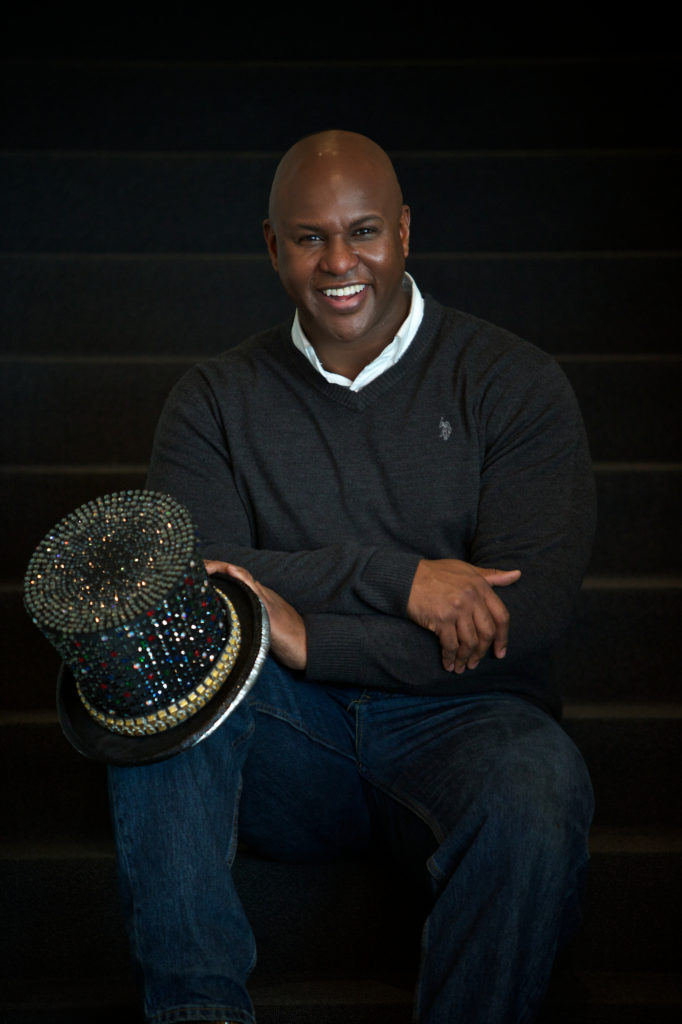 “If you’re able to be yourself,

Then you have no competition.

All you have to do is get

Closer and closer to that essence.”

Those words, by the late great actress and singer ring eternal. Every person who has endured the life of an artist knows this truth intimately. All the many years of practice and honing of skill is in essence a journey to the truth of who we are. Covetousness is an affliction that seems to find us early in life. We toil away in vain, crafting a supposed ideal most often the result of our own doubts and external narratives. Which is what bullying is at its core. Which is why most bullies are most often those closest to you.

I recently met this brilliant artist who spoke of this very thing. His parents were dead set against what he was, an artist. They held the fact that they were paying for his education over him, one of the sorriest tactics of our most intimate dream killers. But, he did not give up. He still pursued that which stirred in him. He’s now among the most sought after artists in the United States and his parents have finally come around to acknowledging him for who he is. Without question our greatest of all trials is to be ourselves, to believe to the very recesses of our being that we are enough.

“Unless a man enters upon the vocation intended for him by nature,

And best suited to his peculiar genius,

The iconic showman had it right! Any effort that is not focused toward who and what we are is a waste, even if you find what society deems “success.” What most impressed me about the artist I met was his own unapologetic measure of success. Money, status, and things were not even in his consciousness. For him simply being was more than enough. Living out “vocation intended to him by nature…” meant he was enough.

I have a confession to make. I am not looking forward to this school year. My children have been remarkably blessed. They’ve lived a charmed life thus far, as they’ve truly never known a day away from their parents. For eight years they grew up and were educated in the circus, an eclectic, yet, safe bubble. This fall they will be attending a real school. I don’t doubt they’ll adjust, what I hope is that they won’t lose their way. They still have their innocence, i.e. they have yet to be corrupted by the herd. They still pursue their interest with unapologetic abandon. Most importantly, be it consciously or not, they are comfortable with who they are. They’ve yet to be told, that who they are and that which is “best suited to [their] peculiar genius…” is not enough.

Theirs is a kind of purity that takes a lifetime to remember. So much invades and skews our sense of self worth, almost before we even know better. We start down paths of covetousness that are paved in fear. Every voice matters, except that singular one that never seems to abandon us, but is quieted by every other influence, including our own self-doubt. That journey needn’t take a lifetime. It can end now with a simple declaration…

Who you are is enough. Your compulsion is not a side venture, it’s who are and you’ll never be enough until you live your calling; and it’s your calling so “you have no competition.” You are enough! Now go live like it.