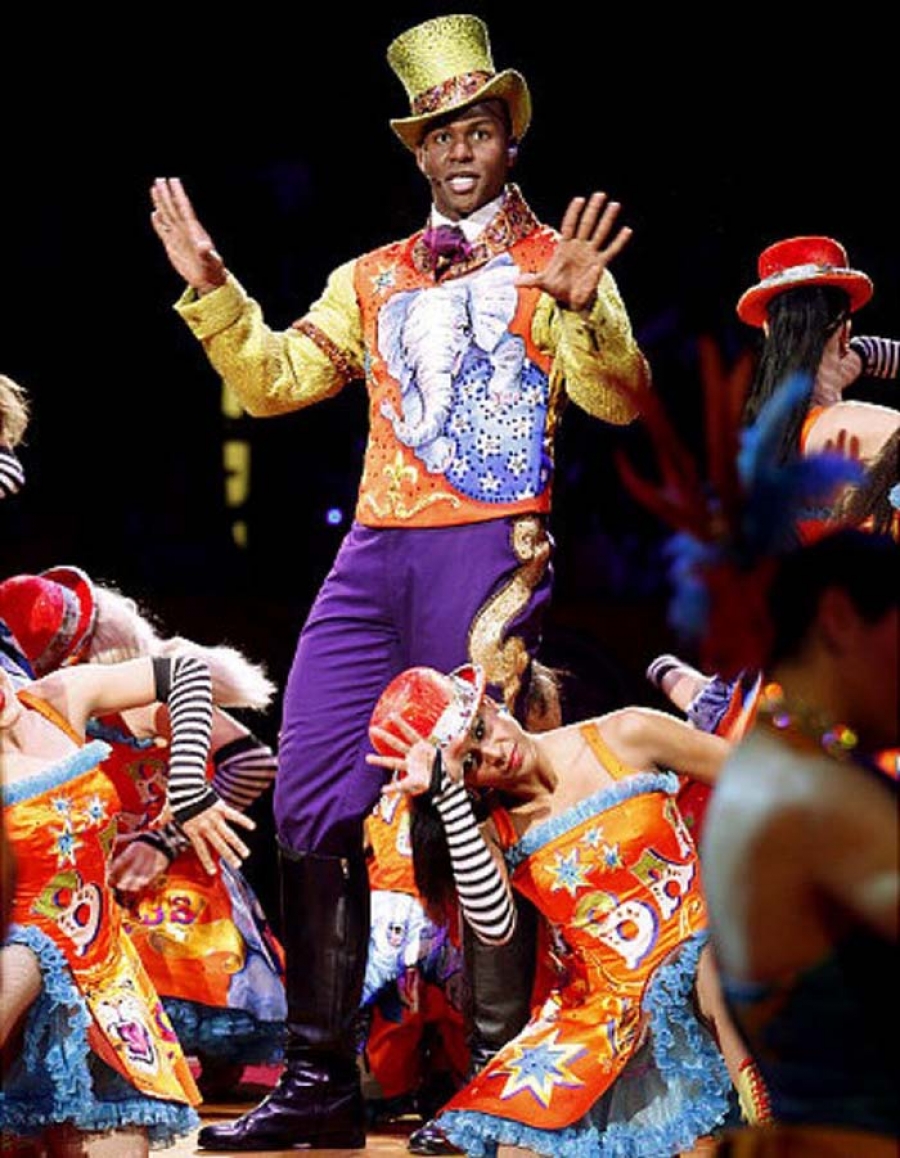 There’s a time-worn axiom that speaks about there being two sides to every story.  With regard to the circus, and the perceived treatment of animals, it’s absolutely true.

“As a child I never really liked going to the circus because the animals ALWAYS looked so sad and miserable!!!!” Henson said.

And Pompeo took to Instagram to thank “…all the activist[s] out there who worked to make change happen…who make compassion and caring their number one priority…and for believing change can happen.”

What’s the other side of that story?  Just ask Johnathan Lee Iverson, Ringling Bros and Barnum & Bailey’s first African American ringmaster.  He argues that the circus has been misunderstood and that celebrities like Henson and Pompeo are short-sighted hypocrites who should be ashamed of themselves.

“[Celebrities] are celebrating the fact the animals that they supposedly care about are likely to end up nowhere,” Iverson said.  “I assure you that all of these people who are so vehemently…zealous about animal rights, none of them are going to step up to the plate.  None of them!  Ellen Pompeo will not be adopting any of our llamas…or any of these animals.  It’s just fashionable to these people, because they don’t know anything about what we do or who we are.  It’s the height of arrogance, and she should be ashamed of herself.”

“The Pompeos of the world…oughta know better,” Iverson continued.  “The first thing people come for are the artists, the intellectuals, and the religious.  Each of those remind us of our value beyond our flesh.  The religious reminds us of our value and that we are accountable to something much greater.  The intellectual dares us to question, to not be stagnant.  The artist stretches your imagination and keeps you honest.   Tyrants throughout history always go after those three, whether it’s Stalinistic regimes or whether it’s McCarthyism.  And seeing this great bastion of American entertainment go down, no one, especially Hollywood actors, should be celebrating that.  That ought to make them shiver.”

“But I don’t have any animosity,” Iverson insisted.  “People get into these movements with ignorance and quite frankly it’s intellectual cowardice.  I don’t believe in an activism that doesn’t cost you anything.  It’s kinda like this movement with all of these beautiful women who say they’re not going to wear makeup anymore.  Alicia Keys don’t need to makeup — she’s a woman of color! “

Iverson was quite pointed in his view about the hypocrisy of today’s activists, some of whom are claiming victory over the circus’ demise, so I asked him to elaborate.

“These so-called progressives,” Iverson continued, “who are supposed to be friends to the everyday people, wound up being the enemies of the farmers, the carriage horse drivers, the agriculturalists, circus.  I know people whose businesses have been completely decimated all because somebody said something, and then some council person passes a law.  It’s just horrible.  But those aren’t the things that failed Ringling Bros and Barnum & Bailey.  We were very successful in our trials, having recouped $25 million in a legal suit against the likes of the Humane Society and the ASPCA.  These organizations generate hundreds of millions of dollars annually, but not a single one of them can give you a solution to stem the extinction of species that we read about every week, because they don’t care.  These are groups that are hustles, and they’ve always been hustles.” 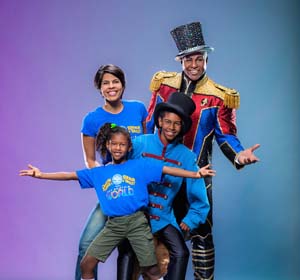 Iverson’s passion about the circus is born from the many years he’s devoted to it, and it has been a family affair.  His wife and son are a part of this year’s show, and his daughter had been waiting in the wings to join.  Having invested so much in the circus, Iverson has a perspective about the show’s demise that’s not as simple as the popular narrative about alleged abuse to animals.

“We were basically on the brink of extinction 30 years ago,” Iverson said.  “It’s all about narrative, and we lost the fight of holding true to our narrative, our identity.  We forgot who we were.  It’s really not hard to sell people flying and talking to animals and doing daring things.  We’re a show that used to attract scores of people to come see an incandescent light bulb.  [But] propaganda is a powerful tool.  Once that narrative has gone out, and has polluted the atmosphere, and now it has literally created a generation who says they just can’t attend circus.  That’s the power of propaganda.  Somewhere along the line, we lost our identity, but what’s done is done.”

Iverson even went as far as to connect the demise of circus with the circus of another sort that’s just been unveiled in our nation’s capital.

“As we’re watching someone who’s arguably the most unpopular incoming president in modern times, who’s viewed as terrifically divisive, ascend to the White House, it’s ironic that we’re seeing the end of the 146 year American staple whose very existence hinged on people of many nations, ethnicities, lifestyles, and belief systems coming together to create something beautiful and extraordinary and innocent and pure and miraculous.  That’s what we’re in need of now, more than ever.  Not more divisions.  Not walls. Not looking at our neighbor as if they’re the other.  That’s what’s needed now.”

“I feel for a society that no longer embraces wonder.”