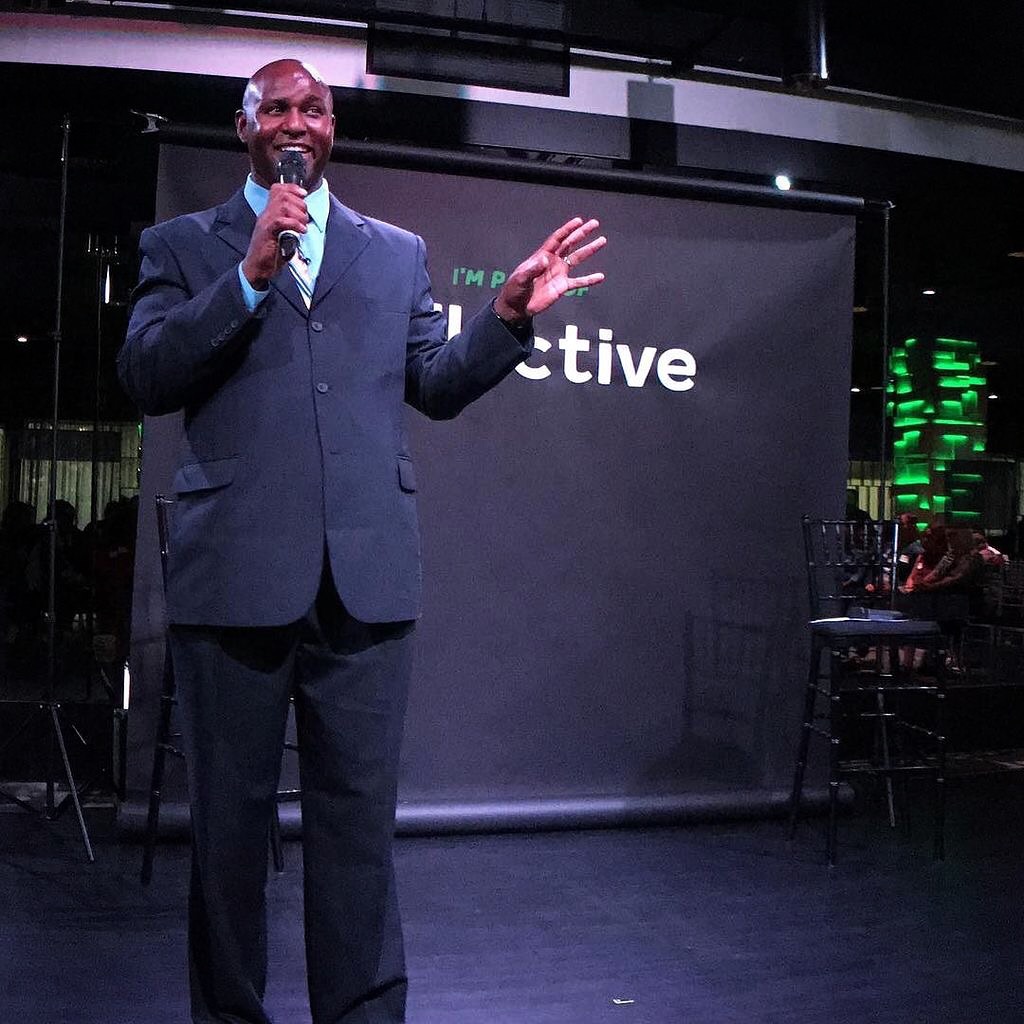 Why You Suck At Public Speaking

I suppose that’s a bit harsh coming from my likes. After all, how could I possibly understand what has got so many people tongue tied, mush mouthed, and terrified? I know, for years I’ve stood before thousands upon thousands of men, women, and children and ran my mouth for a living. How could I ever fully empathize with the glossophobic amongst us?

I admit it, I’m gifted! It was never ever hard for me. It’s my thing. Standing up in front of people, whether to recite a script or speak my mind has never been much of a challenge for me. In fact, I’m almost driven by it. For me there’s a kind of rush. The fact is, when I stand before an audience, be it a board room or a 10,000 seat arena, I simply come on. It’s not for everyone, obviously. I am definitely among a minority of people in the world. Most, even the greatest speakers in the world today, have had to overcome the very common dread of public speaking.

At bottom most are horrified by the very thought of public humiliation. “What if I forget what I’m saying…what if they don’t like what I have to say…?” Notice how frequent I occupies our fears. Thus, it is I where I’d like to start. Even someone as gifted as myself had to learn this. You see, we’re not merely held back by fear of humiliation, but an inflated sense of ourselves as well. The latter is often the kryptonite of the naturally talented in this area. When you know you have the goods, you tend to become a pageant all to yourself and thus, what you’re there to convey becomes incidental. It’s about you. There in lies the greatest obstacle in becoming an effective public speaker – YOU! Whether it’s a fear of public humiliation or a fondness for the sound of your own voice, as long as it is about you, you will never be effective.

Do you realize that Dr. Martin Luther King, Jr. was considered a subpar orator in college? The Apostle Paul describes himself as not being very eloquent. History is littered with figures such as these whose words have long outlived their messengers. So, why are so many still enthralled by Dr. King’s famous speech during the 1963 March On Washington? What is it about the Apostle’s sermon on Mars Hill that still captivates its reader? It is clear by the events that led and even cost these men their lives, that it certainly wasn’t personal ambition. The Dr. and the Apostle were men of deep conviction. Their respective messages were not mere words but expressions of their mission. “Like fire shut up in their bones,” they were possessed by their mission. Their mission mattered more than life itself. It was greater than their own physical health. They saw and were convinced of its eternal ramifications. “Mine eyes have seen the glory of the coming of the Lord!” Shouted Dr. King mere hours before his violent demise.

Grant it, these maybe extreme examples, yet, the spirit is all the same. Be you in a board room, pulpit, or stadium, conviction is the catalyst for the effective public speaker. Conviction removes YOU from the equation. If you are impassioned by your message, be it a Power Point presentation or reciting a book report, your audience will be convinced as well. Therefore, the responsibility of any would be public speaker is to recognize the importance of that which they attempt to speak. If your message begins and ends with you, you’re doing it wrong. You don’t have to have the most flattering tone of voice or magnetic presence. Conviction has been known to make giants of the least of these.

Finally, conviction must be put to work. There’s really no trick, you’ve got to get up in front of people and open your mouth. Do it afraid. Let your knees knock. Let your palms sweat. The more you do, the better you become at holding the reigns of your message and getting out of your own way. Lose the need to impress and be accepted, you’re not performing, you’re rendering a message. If the message is important to you, one way or another it will be important to your listeners. In many ways, this was harder for me to learn being “so gifted.” When you have such ideas of yourself you fall into the habit of pageant making. You want to impress. It is far more difficult to humble your ambitions to the message than it is to lay your fears at its feet. Either way, the impediment is self. One of the most liberating things to ever happen to me as a public speaker is realizing, even if it is unbeknownst to the audience, no one is there to see you, they want your message. If you can embrace the fact that you are in all actuality nothing more than a conduit for that message then your fears or arrogance can not be sustained and your effectiveness as a public speaker will have no bounds.