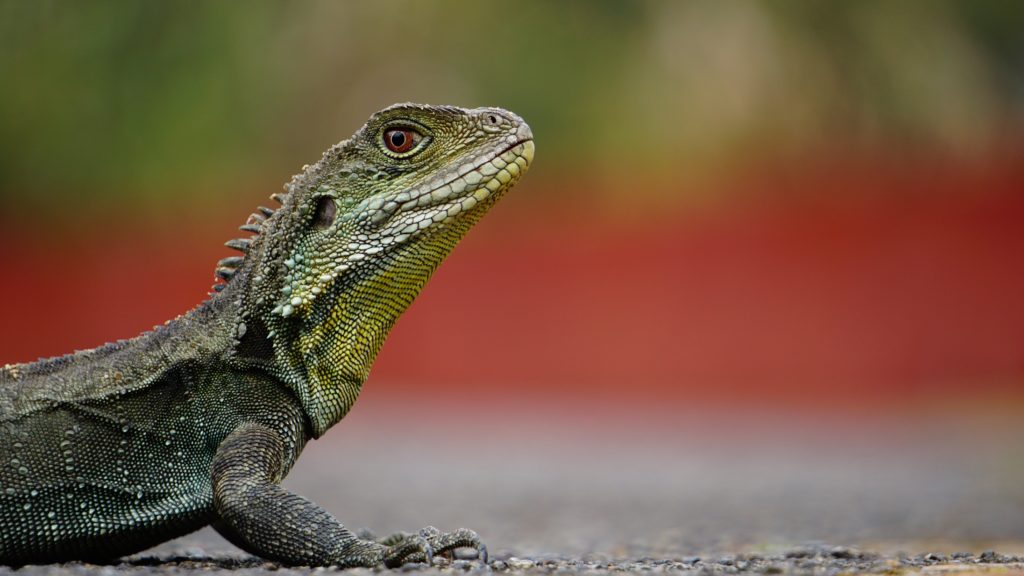 I Spent The Morning With A Dead Lizard. You’ll Never Believe What I Learned.

There I was, this morning, in my closet gathering my gym clothes when suddenly what appeared to be an inanimate object fell to the ground. It was dark and I was in stealth mode, i.e. attempting not to awaken my wife. As I leaned down to retrieve what I thought was one of my children’s toys, I was actually met with the realization of a dead lizard. I was startled to say the least. Obviously, when you live in Florida encountering some form of wild life isn’t at all surprising. Usually a lizard or two will scurry into the house and if we’re agile enough, we manage to catch them and return them outside.

Evidently, this poor lizard wasn’t so lucky. As I looked at it, it occurred to me: “this is exactly how fear plays out.” If you’ve ever seen a dead lizard, it is completely devoid of life. It literally dries up and appears to be frozen in time. It’s quite fascinating and sad, as one is not immediately sure if it is actually dead. It simply looks still, as they usually don’t expire limp bodied as other living things do when they die.

Who would have thought the simple act of preparing for my day would yield me a lesson from a dead lizard ? An invaluable one at that! This is how fear plays out. Somewhere in that lizard’s venture into our home it became convinced that it was trapped or limited. The thought of escape or something more likely became an after thought or even impossible. I can imagine every thump and bump or the very sight of we large humans was “evidence” that its peril was assured and thus, it would be best to be still and quiet and simply survive.

That lizard mirrors the lives of so many us. Gripped by fear and seduced by circumstance, we find ourselves in a cycle of survival where we only appear to be alive. Day after day whatever aspirations we might have had or worse, whatever dreams we’ve never had the privilege to know of are driven farther and farther away from our consciousness, all in the name of fear, until one day, much like that lizard we simply appear to be alive, but are in fact mere shells of what might have been.

Fear’s magic is deception its power is our belief. Unlike the lizard, we two legged mammals do have a choice. The process of nature essentially determined that lizard’s lot. The survival instinct is programmed into a lizard. It isn’t designed to imagine life beyond the basic tenets of its own survival. Its only purpose is to stay alive. Yet, we know better. We who bear the image of a boundless Creator are not at all bound to such laws. Instinctually, we know, no matter our origins or circumstances, that we are capable of far more than simply staying alive or surviving. Sadly, like that lizard far too many of us forget. Far too many of us are taken in by fear. In fact, fear’s most prolific apostles are in our own home. Often times with the best of intentions, they pilfer fear’s gospel from one generation to the next. It becomes the way we think. It becomes the way we speak and sadly, it becomes the pattern in which we live our lives, until we merely exist.

Had that lizard dared to peek out from where it believed it would find safety, it would have realized, like so many other lizards before it, that those very large humans had no ill intent, whatsoever. That lizard would have been safely returned to be among its own scurrying about the limitless outdoors. But, alas fear is the ultimate seductress and our belief in it is what gives it dominion over so much of our lives, particularly our imaginations – leaving us stuck, stifled, limited, and lifeless.

We are not reptiles. We are made of far greater stuff. Our instincts aren’t set. In no way are we slaves to impulse or the whims of nature. We are endowed with the intelligence, power, and imagination to set our own limitless course. Fear’s only power over us is our consent. We are not meant to simply survive, but to truly be alive!