INTERSECTION: OPERA AT THE ORLANDO FRINGE 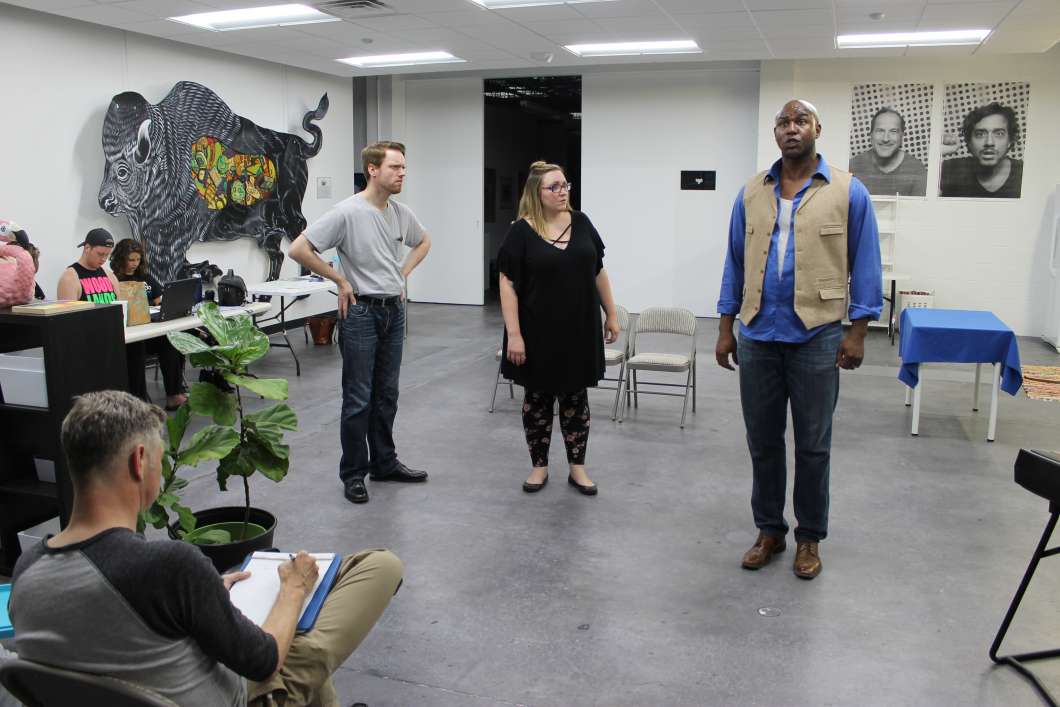 The longest running Fringe festival in the United States is back. Orlando Fringe starts today. Former circus ringmaster Johnathan Lee Iverson finds a new outlet for his creativity in Opera Orlando’s production of The Companion.

Eric Pinder, director of  The Companion and Safe Word, tells Intersection he wanted to find new audiences for opera with these unconventional works.

“They’re three one act operas about sex, and we’re just doing the first two, The Companion, which Johnathan is in as a sex android, and then the other one is Safe Word, with Mistress Salomé and her pushy businessman client,” says Pinder.

“What interests me about these pieces is that while they seem prurient, and the subject matter is risqué, they’re really about how people connect with each other,” says Pinder.

“One of the reasons I wanted to do these operas for Fringe, was I was trying to get people who wouldn’t normally go to an opera,” he says.

When the Ringling Brothers circus folded up its tent, ringmaster Johnathan Lee Iverson went looking for a new job. With The Companion, he’s returning to his training as an opera singer.

“The only thing about this that gave me a reservation was just how it’s written, it’s very contemporary,” says Iverson.

“Even though I’m a trained opera singer, I took sort of a break, an eighteen year break, and went to the circus. And so this really being my first opera back, it was like ‘woosh’, I mean all of my music theory and sight reading, they were lying dormant,” he says.

“Boy, they woke up with this piece.”