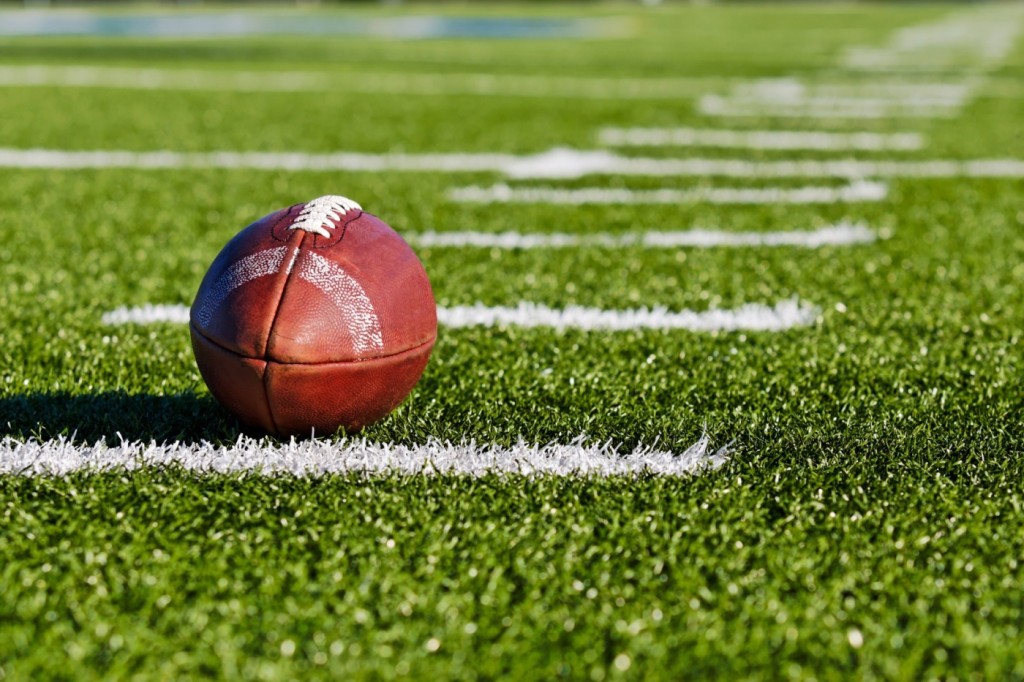 Dream It To The Last Yard

I’ve heard it said, “The bitterness of defeat, can be far greater than the joys of victory.” Tens of millions were riveted by the events of Super Bowl 49, as two of the leagues very best teams, the New England Patriots and the Seattle Seahawks put on a grand display of athletic excellence, only to see their fates determined by 1-yard.

New England and their fans will revel in the spoils and ease that come with a victory that was fought and realized to the last yard. All the while the Seattle Seahawks will be left to ponder and stew in the disappointment of knowing they have no one to blame but themselves, for what should have been a sure victory.

An entire season, countless hours of training, bruised bodies, weeks spent away from the ones you love, and a whole host of sacrifices made – all determined by one yard. Super Bowl 49 was a vivid reminder of the fact that life is indeed, a series of choices and those dreams we work, pray, sacrifice, and scheme so hard for never rest. They require our full attention and engagement. They must be seen all the way through; or we risk finding ourselves groveling in the wake of regret, clinging to what should of, could of, would have been for want of a few wise decisions.

For there are few pains in life, that sting greater than a dream deferred, by our own hand. Conversely, few joys are sweeter than seeing and experiencing the efforts of ones dream through, to the very last yard.

Your Dreams Are As Valid As You Make Them