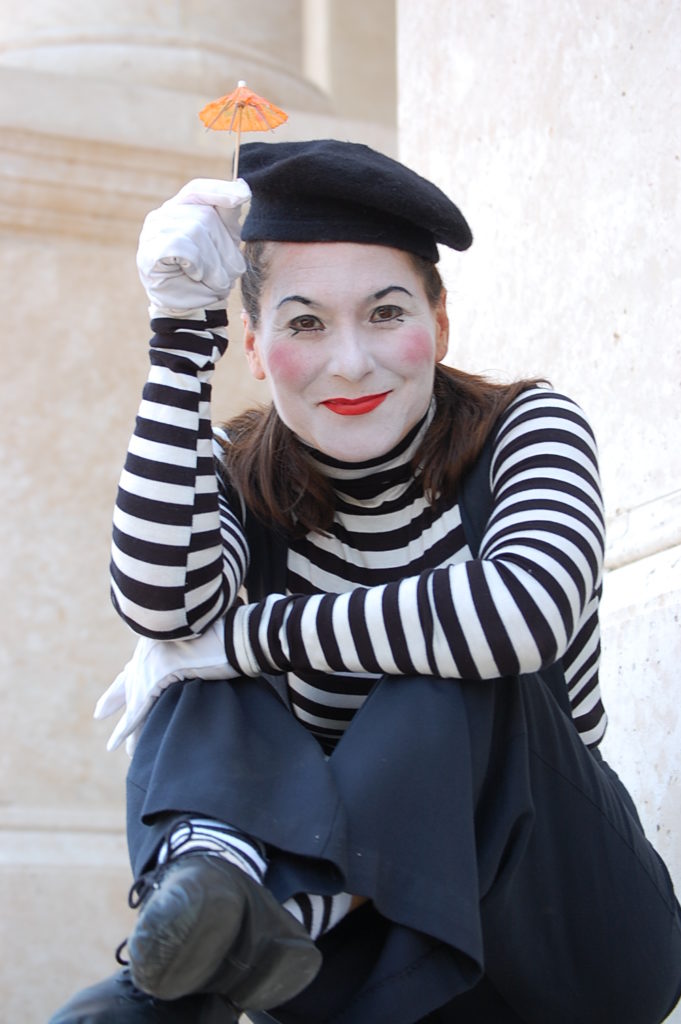 The best clowns seem to always have an endless treasure trove of gags, tricks and wonders. They seem to have an exhaustive array of abilities allowing them to maneuver in almost any situation. During my career I had the pleasure of seeing the best of them work a room or an arena into a frenzy of laughs, lifting even the most cynical of patrons from the dreariness of the mundane to the wonderment of pure and simple joy. It’s a fascinating and unique skill to have, to be able to draw a person out from him or herself and permit them to revel in silliness, unbothered and without judgment. Children tend to take to this without much coaching, as they are unburdened by the weight of the world and all its joy crushing notions.

A good clown has a terrific and instinctive sense of the human condition, which allows him or her to masterfully guide children of all ages back to the point of innocence we all crave from time to time, unabashed absurdity. It’s at the heart of their special kind of magic, yet, like all magic (or any aesthetic) there is a science. For the clown that science is the simple act of preparedness.

The great clowns have an insatiable curiosity, knowing that just about anything or thought can be of use to them. They learn for learning’s sake – acquiring new skills, conjuring gags, and are persistent in sharpening the abilities they already have – for the sake of craft, yes, but for the inevitabilities that come with being a live entertainer. It’s why when a circus goes off the rails clowns are almost always the first line of defense. In my mind this is where the best clowns make their bones. This is when you find out who’s been doing their homework.

A clown’s aptitude for readiness can never be overstated. They are not merely among the magic makers, but they are often cast as the guardians of that magic. Life happens, things ago awry, much like a live show, particularly one as high risk as a circus. At any moment reality can disrupt the magic. However, a good clown is always at the ready, to step in the gap and fill it with his or her own kind of magic. It’s a wonder to watch. I’ve seen clowns step in and cover so well, most aren’t even aware that a mishap even occurred. For a good clown, it’s a part of what makes them who they are. It’s their duty to be ready and as such, they are almost in a constant state of preparedness.

We may not be able to control our circumstances, but like the clown we must be stewards of our preparation and thus, how we purport ourselves in the face of most circumstances. For better or worse, be it opportunity or challenge, like the clown we ought to be in a constant state of readiness, always adding to our proverbial treasure trove of gags, tricks, and wonders. The magic we make doesn’t always happen during the most idyllic of circumstances, in fact, what makes it magic is often the fact that it comes about unplanned or unscripted, but it is almost always the result of what we’ve girded ourselves with.

Therefore, be a clown. Be ever ready, always learning, constantly sharpening the skills and polishing the treasures you already possess, thereby fortifying yourself while equipping yourself to be fluid enough to evolve, in so doing, you will not be driven or mastered by circumstance, but be its captain or clown.

I Spent The Morning With A Dead Lizard. You’ll Never Believe What I Learned.

Johnathan Lee Iverson Appears On Live With Kyle And Alex