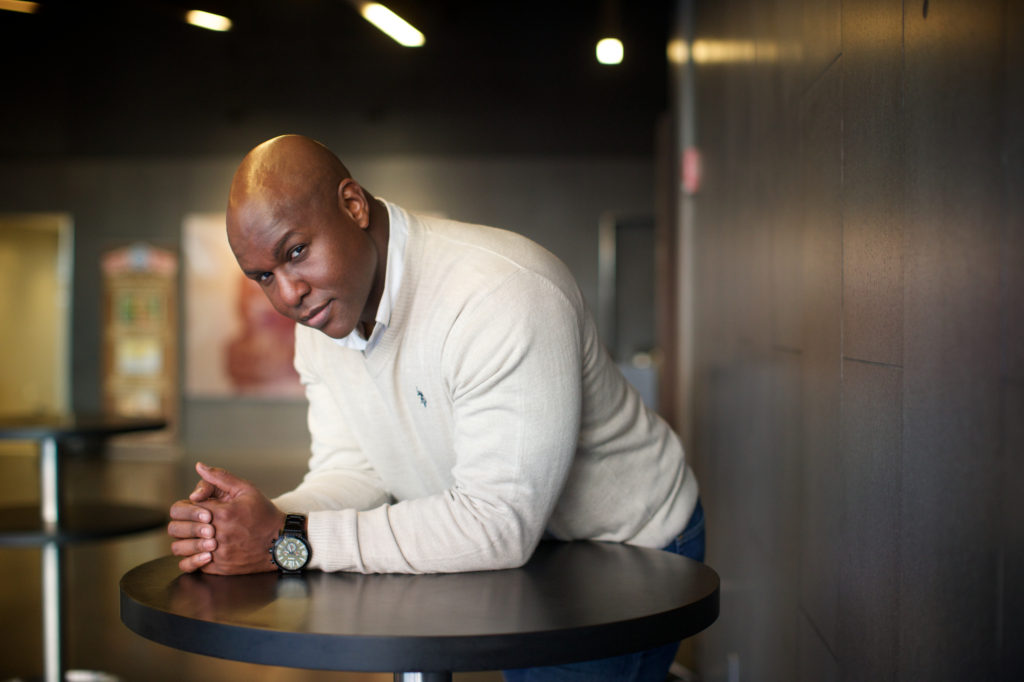 5 Remarkable Ways To Die To Self

So much of life is short lived, even undiscovered simply because we refuse to die. Life, in all its fullness and abundance is not possible, as we’ve determined not to put ourselves to rest. Self-reflection is resisted for fear of the agonizing light of truth. The work, the dogged work of repentance is an occupation most often avoided. Imagine if we would be willing? Imagine if we’d dare break free of habits that have proven to be of no benefit and leave us stuck? The answer is within you. It is always within you. There’s much to be said about the mere power of decisiveness. To draw a line in the sand, make a choice and stand by it, particularly when it becomes uncomfortable, yields a special kind of strength, strength that shapes ones identity. Most would much rather straddle the fence of chance or circumstance, than step out and determine their own existence.

I’ve seen this in myself. It’s a cold reality to see such behavior in oneself and have to admit it. Fear is at the center of it, as it is in so many other things we’d “oft might win by fearing to attempt.”[1] How the mind races back in time to what might have been if I would have simply made that attempt? Just a bit of courage can make a lifetime of difference. Courage once discovered or embraced can be euphoric. It is the safest and most beneficial of all habits. Lifting us to new and previously undiscovered heights and traits within ourselves, and it all begins with a simple choice. “I choose to live!” Not merely exist. Not conduct my days in accordance to circumstance or chance. “I choose to live!” Yet, to live, to actually live, I have to be courageous enough to die to myself. For your greatest opposition is in fact yourself. A million and one would be self-help publications and so-called gurus insist we better or improve ourselves. Yet, the self is the problem. Why would you want to make it better or improve upon it? Evolve, transform, overcome, die and repeat, that’s the stuff of a life lived to the utmost. No one has ever achieved the utmost by improving upon what is clearly a hindrance; or do you go to the gym to essentially go through the motions, not even bothering to break a sweat, as oppose to actually exercising? Do you go to church habitually or do you enter into a fellowship of edification and accountability? It is a known fact, that a butterfly is not a better caterpillar. If we are to have life in abundance, (and I don’t mean material, which has no eternal value), there’s no way around it, we must die to self.

The most empowering thing you can ever do, is make a decision. Indecisiveness not only leaves you to chance, robs you of precious time, it exposes you as essentially fearful and lazy. When you make a choice, at the very least you gain a sense of direction and accountability.

Many efforts fizzle out, not necessarily from lack of courage or persistence, but for want of knowledge, making persistence a heinous burden. The act of personal evolution isn’t merely a journey of the spirit, but also the mind. The body builder is well studied in his or her efforts. Every set and rep has purpose. They adhere to a regimen of diet, fitness, and even rest that is meticulously adhered to, often under the watchful eye of a trainer or peer, i.e. mentorship. Knowledge is power, because it affords you a reservoir of understanding and tools most often acquired during the pursuit, but one has to be aware and willing enough to both grasp and apply that knowledge.

So much time is wasted meandering about consequences that are either imagined or haven’t even been revealed yet. “Fear not…” is a call to act in spite of that fear. “Courage is not the absence of fear; it is pressing forward when you feel afraid.” You’ve made the decision, now proceed. Do it afraid, but do it.

You don’t stop suddenly in the middle of the road because you missed your turn. You keep going. It might take a few detours to get back on route, but you venture on nonetheless. It takes patience. It takes accepting the fact that you will fail, get rerouted, miss turns, blow a tire, etc., but whatever you do, don’t stop.

Some of the most beautiful words ever penned are found in the book of Psalms. It’s a remarkable testament to the human experience and faith. Some of the most poignant passages have the author encouraging himself in spite of daunting circumstances, even evoking praise to and proclamations of unwavering belief in God despite his own fears and challenges. Don’t wait for others, be your own cheerleader. There’s no sense in coveting the validation of others. It’s great if it happens, but since most of your time and journey is spent with yourself, it is your responsibility to create an environment that empowers you especially during those moments of self-resistance and doubt.